Start > Almir Rouche shakes last Thursday in the Rooster of 2018

Almir Rouche shakes last Thursday in the Rooster of 2018 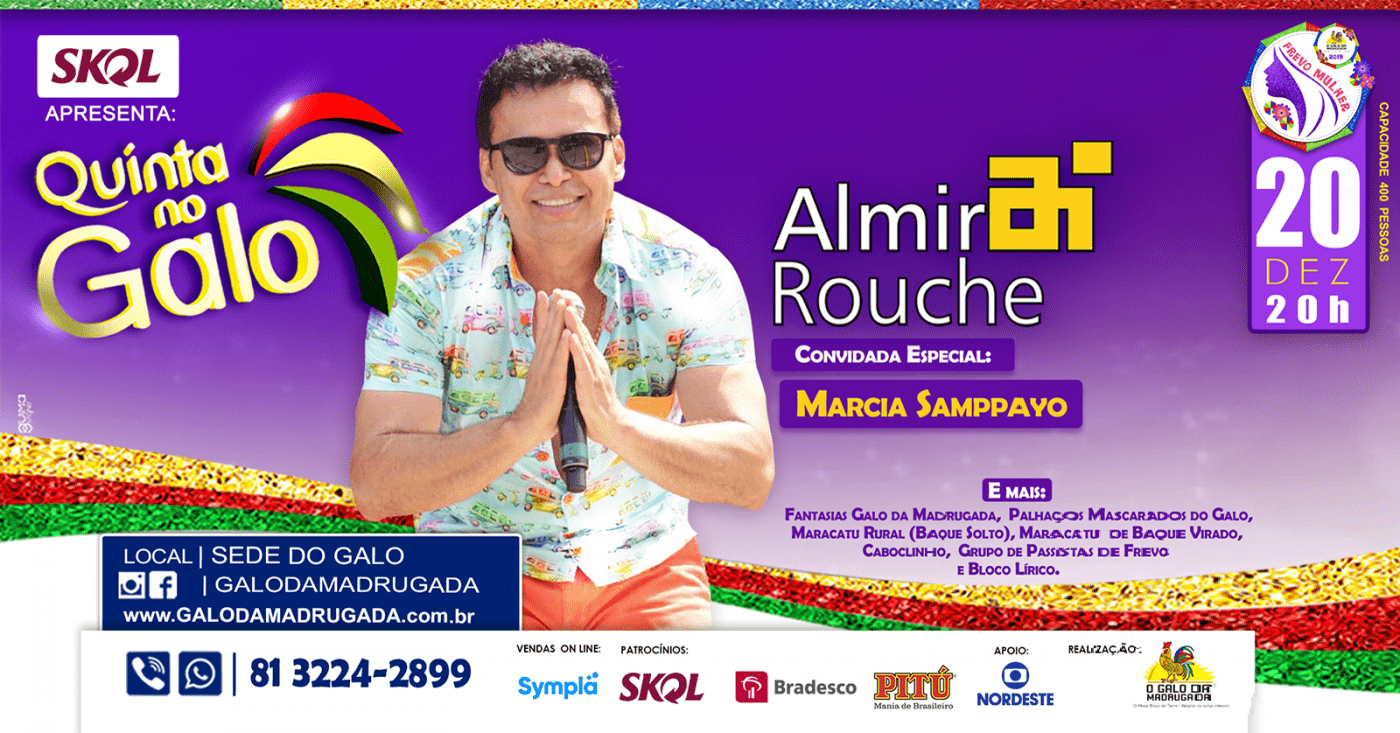 The singer and composer Almir Rouche is the name that will close the previews of the Quinta do Galo in 2018. On December 20, starting at 8pm, the singer performs on the stage of the Enéas Freire Palace and promises to bring his greatest hits to warm up the public.

With 30 years of career, Almir is a great representative of our Frevo and will not let anyone stand still. Apart from him, singer Marcia Samppayo also performs on this special night before the end of the year.

The individual tickets cost $ 30 (whole) and $ 120 table for four people (purchased only at the headquarters of the Rooster). Individual tickets can be purchased at the club box office or through the
www.sympla.com.br/galodamadrugada.

Fifth in Rooster
The project is part of the program “Galo – Alegria the Whole Year”, which promotes appreciation festivities to the culture of Pernambuco not only in Carnival, but during the twelve months of the year. The preview begins its editions in the second semester and continues until the eve of the Saturday of Zé Pereira, rejoicing both revelers of the land and those who come from outside to know the State. The party has main attractions and guests, as well as multicultural groups such as masked clowns of the Rooster, Maracatu Rural (Baque Solto), Maracatu de Baque Virado, Caboclinhos, group of passers-by of Frevo, Bloco Lírico and Galo da Madrugada costumes. The Quinta do Galo presentations also have a social bias, as they help several neighborhood associations with low income population, with the payment of 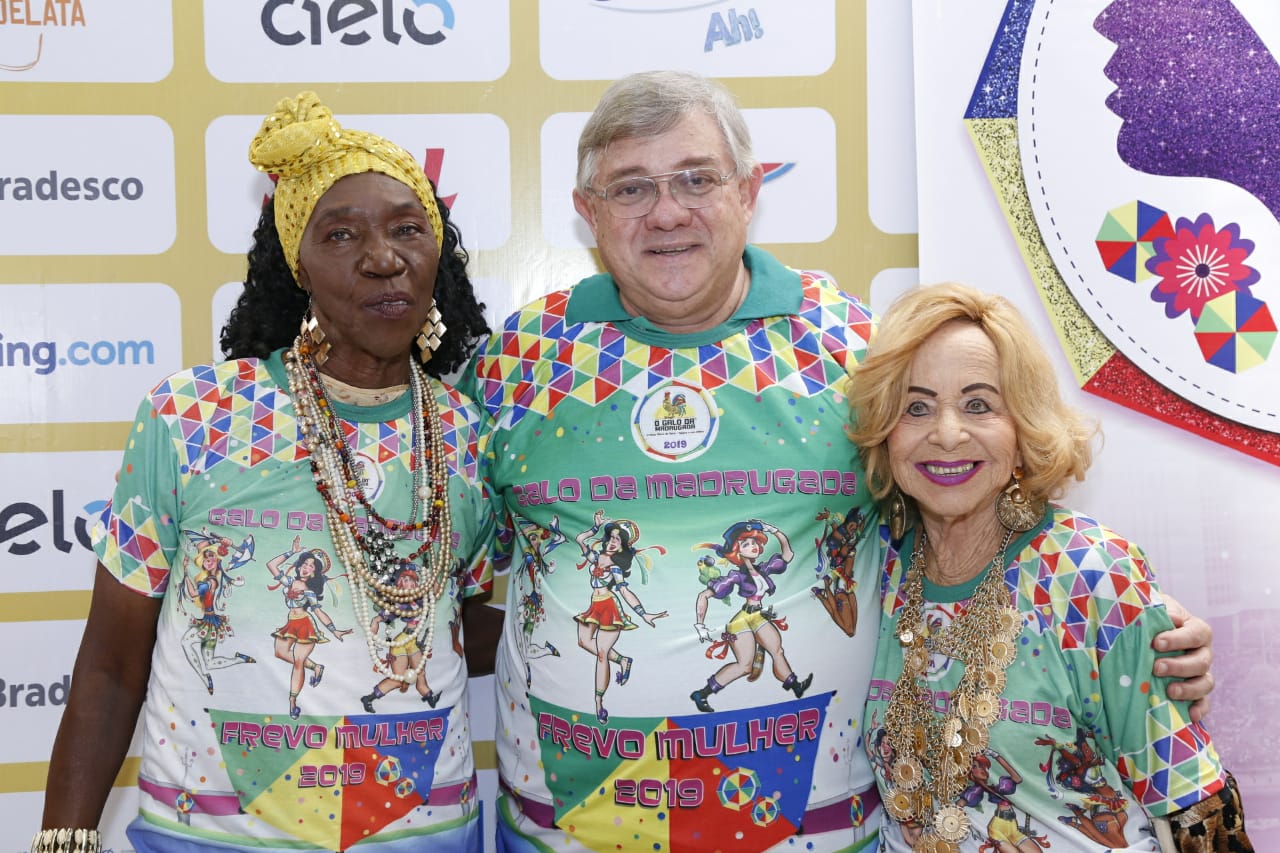 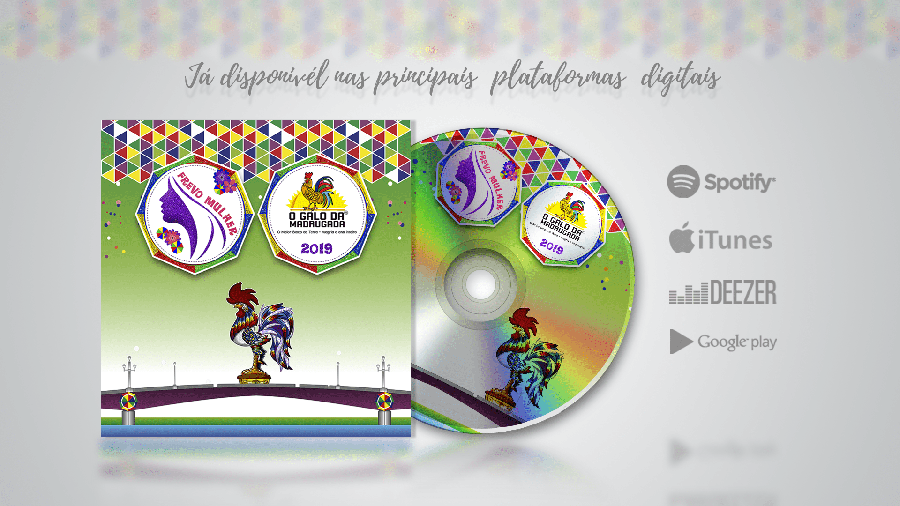 Cock of Dawn launches CD with unprecedented for Carnival 2019 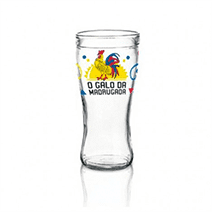 Tulip of the Galo da Madrugada