Hey, guys! Carnival starts much earlier in the world’s biggest bloco. Even before the end of the year, the Galo da Madrugada holds a real festival of Pernambuco culture at its headquarters on Thursdays, with a collection of local carnival events.

The project is part of the “Galo – Joy the Whole Year” program, which promotes festivities to enhance Pernambuco culture not only during Carnival but also during the twelve months of the year. The preview starts its editions in the second semester and continues until the eve of Saturday of Zé Pereira, brightening both the revelers of the land and those who come from outside to visit the state.

The party has main attractions and guests, as well as multicultural groups, such as masked clowns of the Galo, Rural Maracatu (Baque Solto), Maracatu de Baque Virado, Caboclinhos Frevo dance groups, Bloco Lírico and fantasies of Galo da Madrugada. The presentations of the Quinta no Galo also have a social bias, as they help various neighborhood associations with low-income population, with the payment of cachês and visibility to groups.

Those who come here can’t just watch and also fall in step. After all, this is the main characteristic of our carnival: participation!

* Frevo – Frevo is a musical rhythm and a Brazilian dance that emerged in the 19th century in the city of Recife, in the state of Pernambuco, northeast Brazil. The music is based on the fusion of genres such as march and polka, and the dance was influenced by capoeira. A UNESCO World Heritage Patrimony (2012), the music is often played during carnival. At the Galo da Madrugada headquarters, the rhythm can be seen all year round. Check it out here.

*Maracatu – Maracatu is a musical rhythm, dance and ritual of Afro-Brazilian religious syncretism, typical of the state of Pernambuco. It appeared in the middle of the 18th century, from the musical mix of Portuguese, indigenous and African cultures. The oldest record of Maracatu Nação dates back to 1711, but the year of its origin is uncertain. Check out more here.

*Caboclinho – Dance of popular Brazilian folklore of indigenous origin, the caboclinho is one of the most traditional rhythms of the carnival of Pernambuco. The dance was first recorded in 1584 by Father Fernão Cardim in the book “Tratado e Terra da Gente do Brasil”. Check it out here. 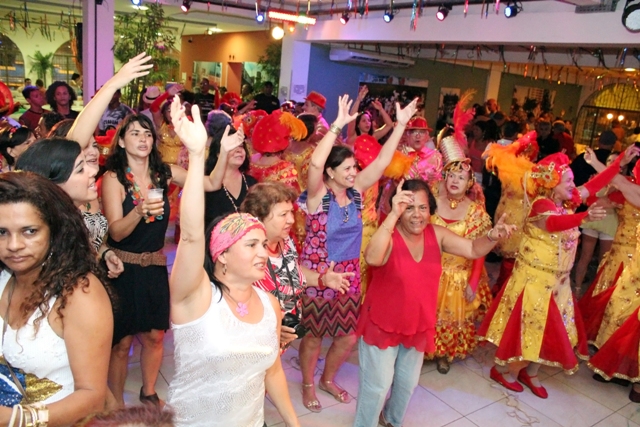 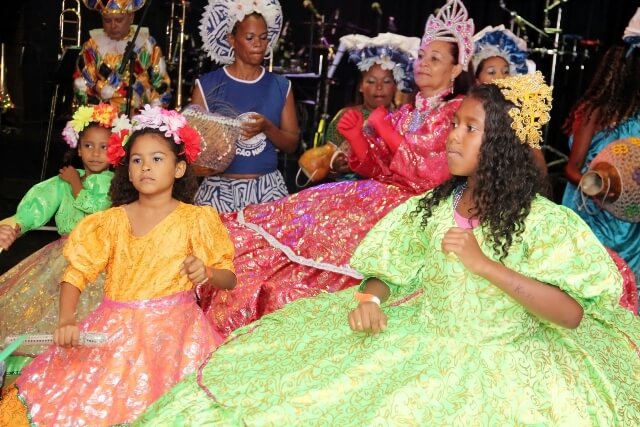 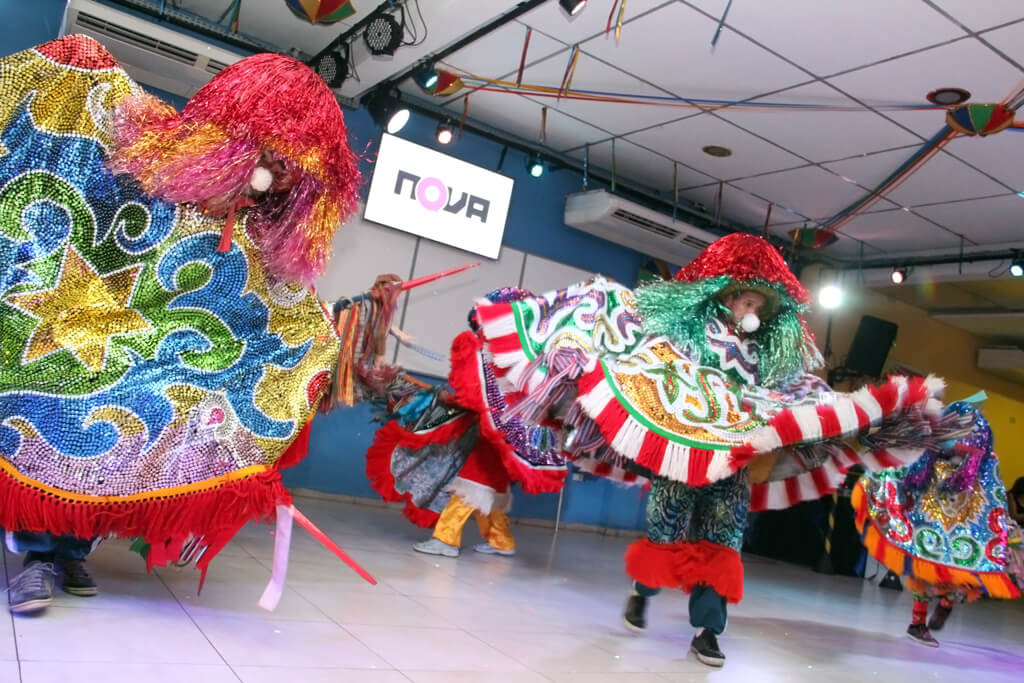 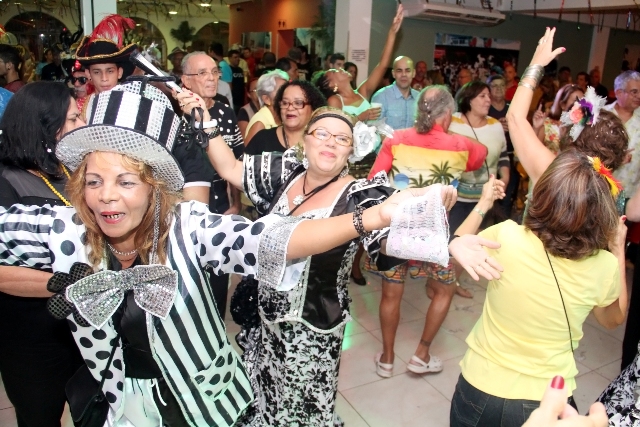 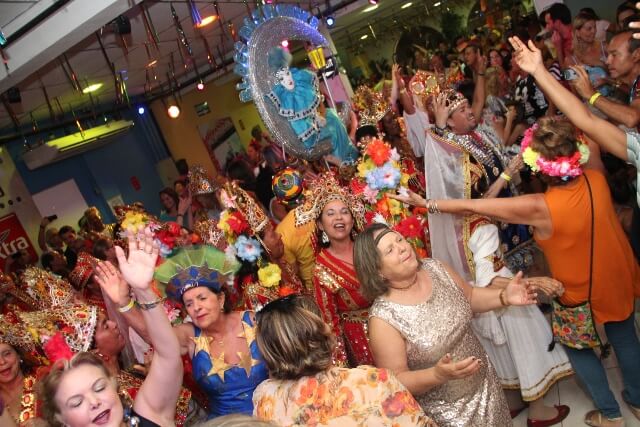 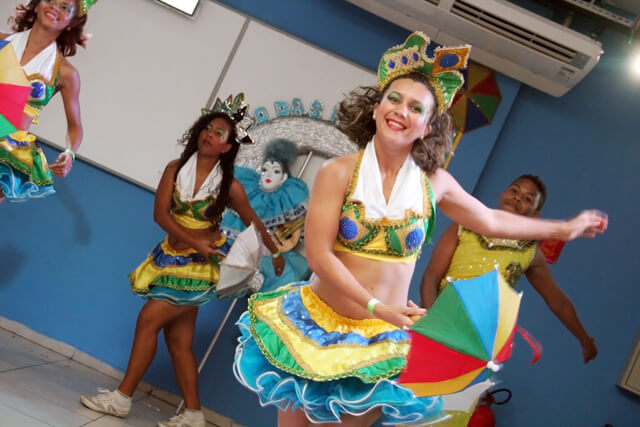 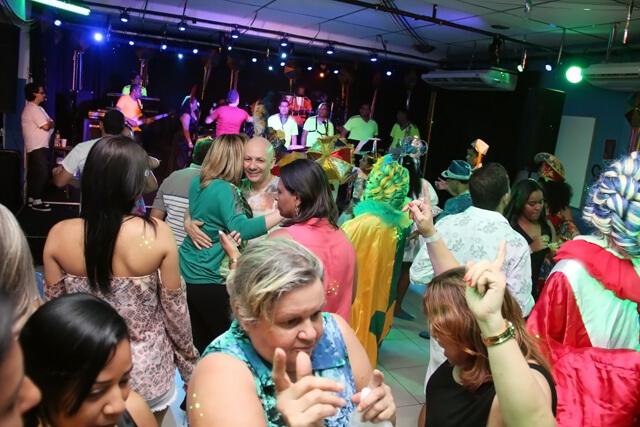 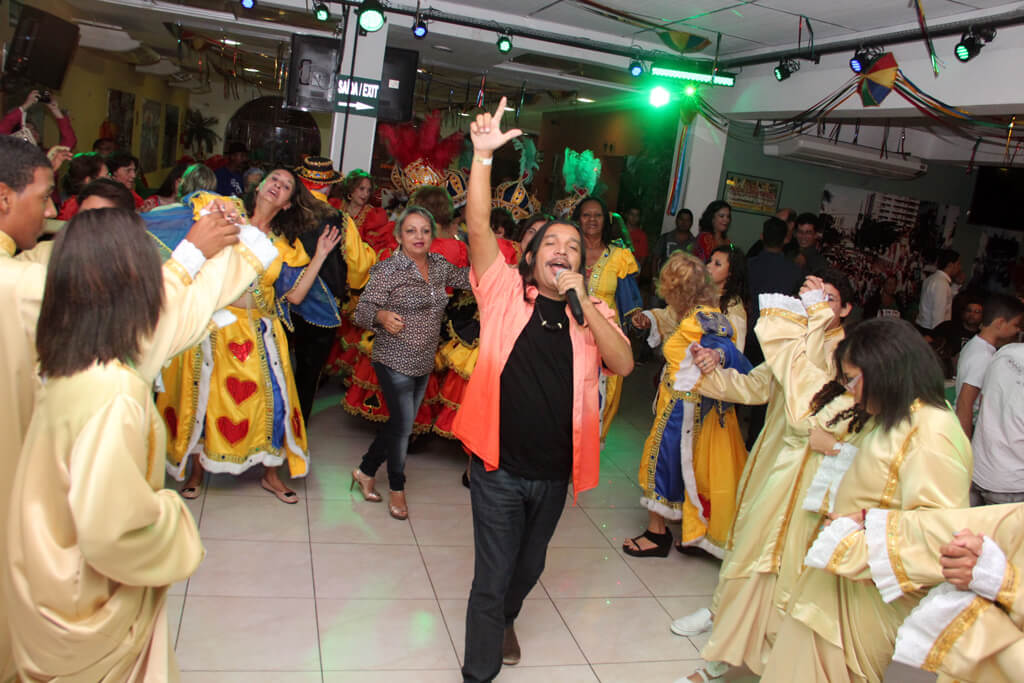 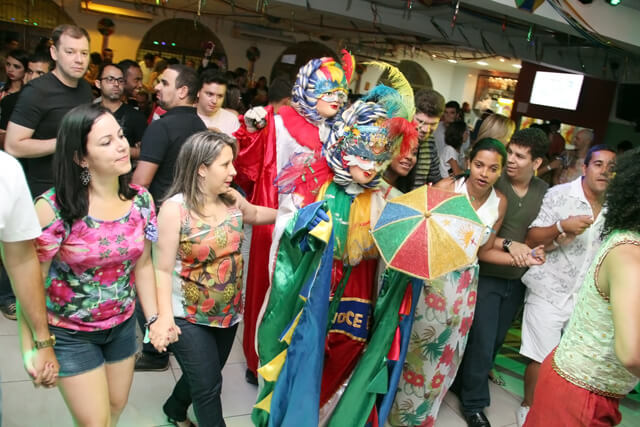 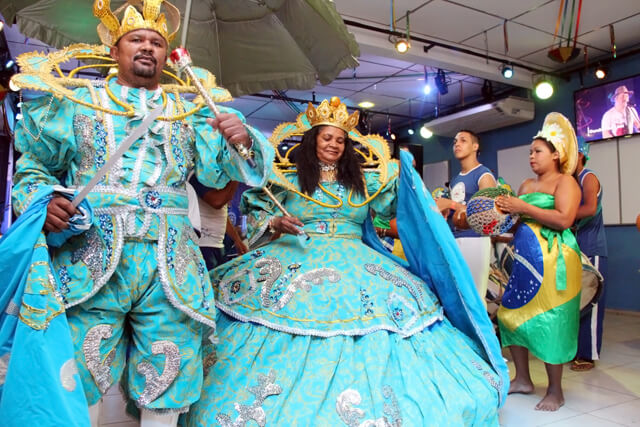 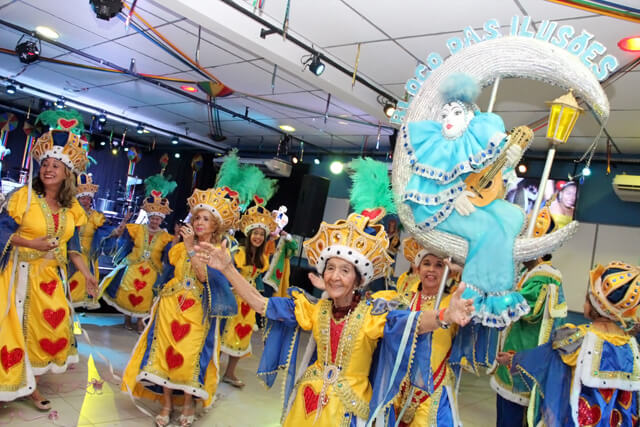 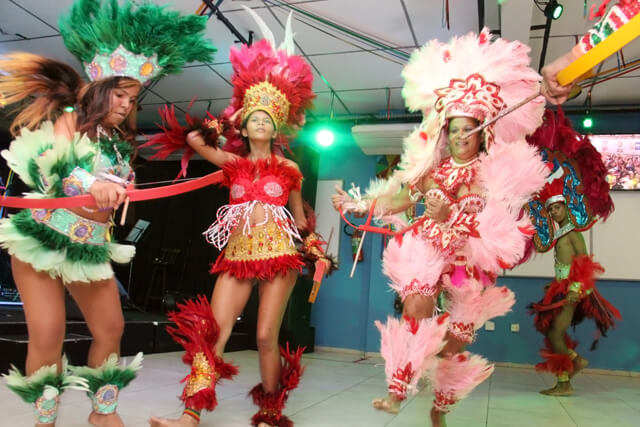