The Galo da Madrugada invades the center of the city in such a way that it is no longer known who is the Galo, who looks at the Galo, who does not belong to the Galo, where is the Galo. The Galo is the people. It is the people dreaming, singing, playing, without prejudice and without strings of isolation, under sun or rain, with money or without money. " (Pablo Montezuma - "Os carnavais e o Galo" - Recife, 1985). 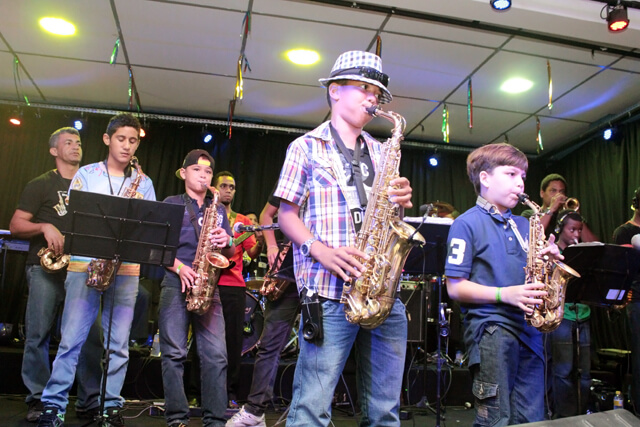 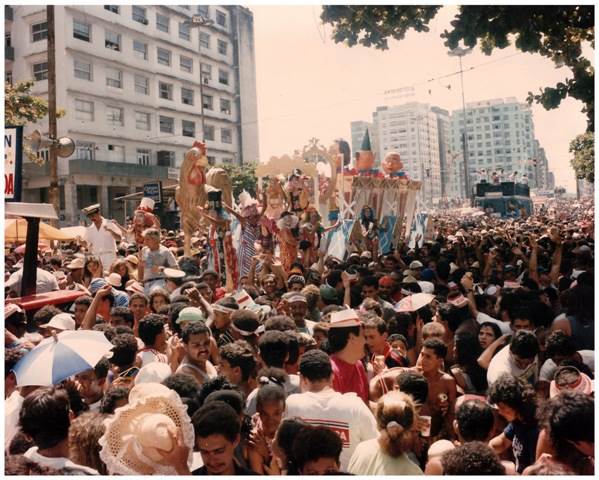 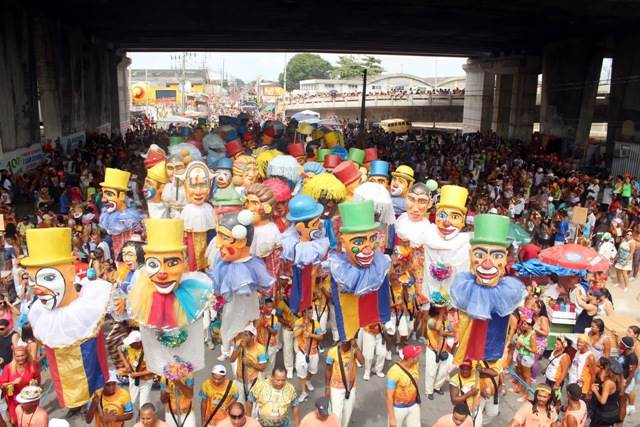 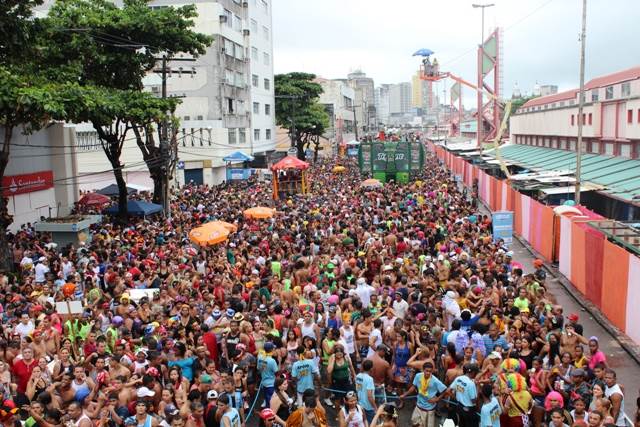 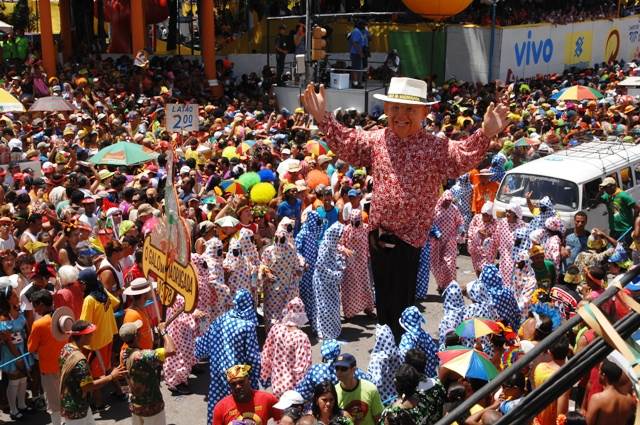 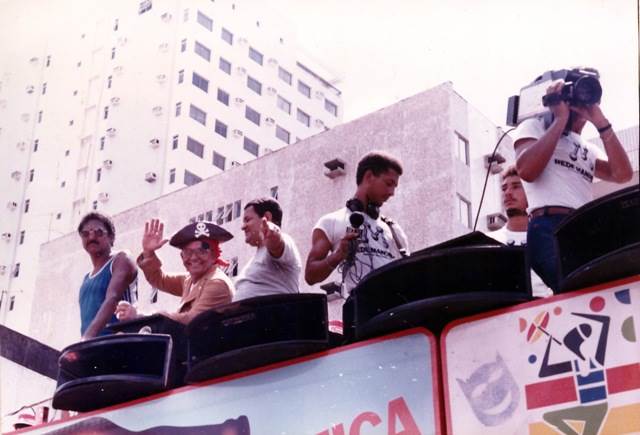 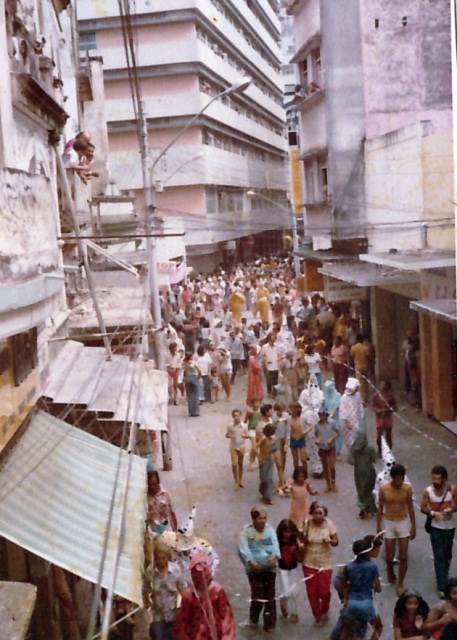 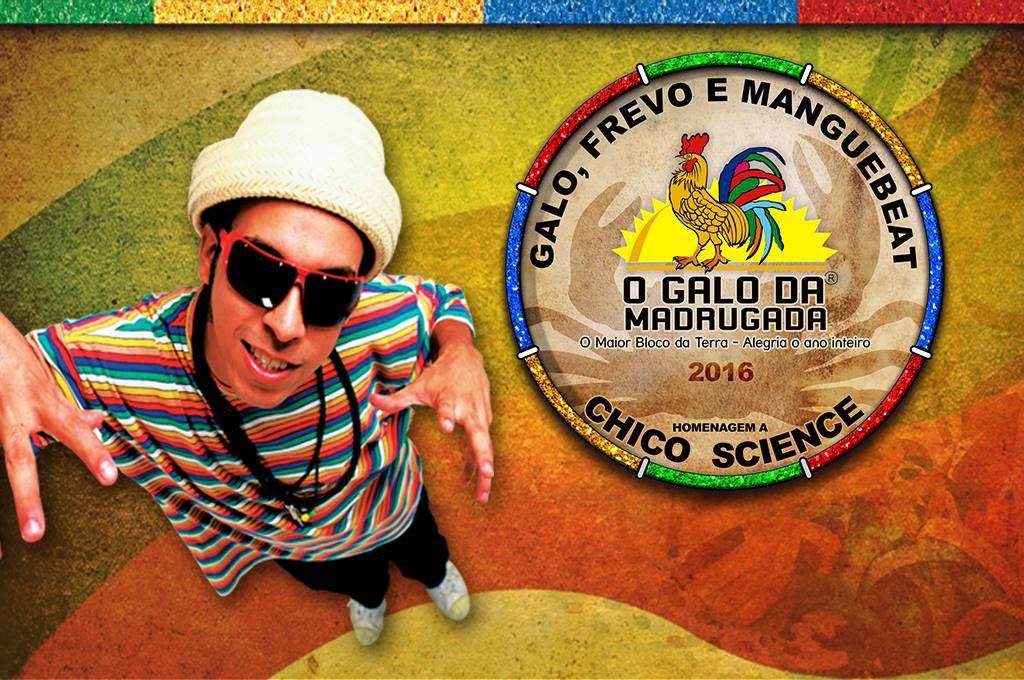 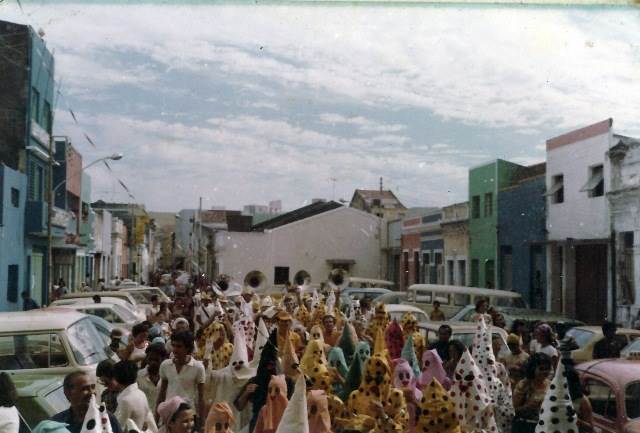 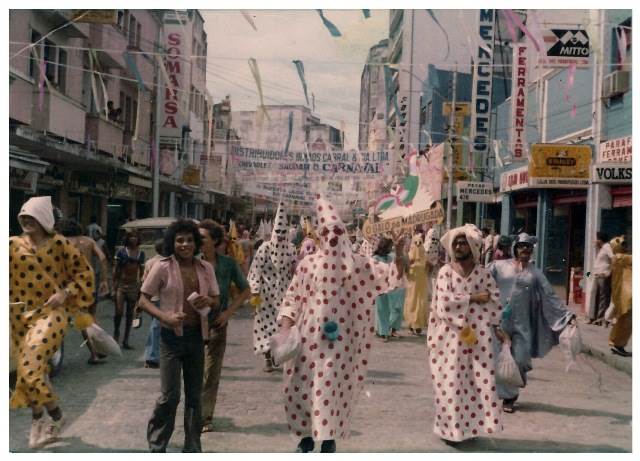 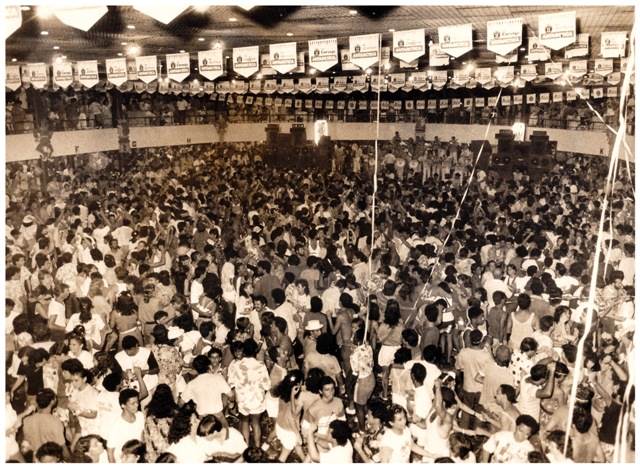 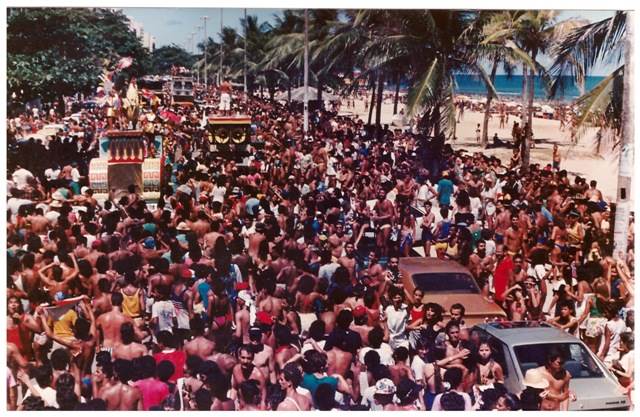 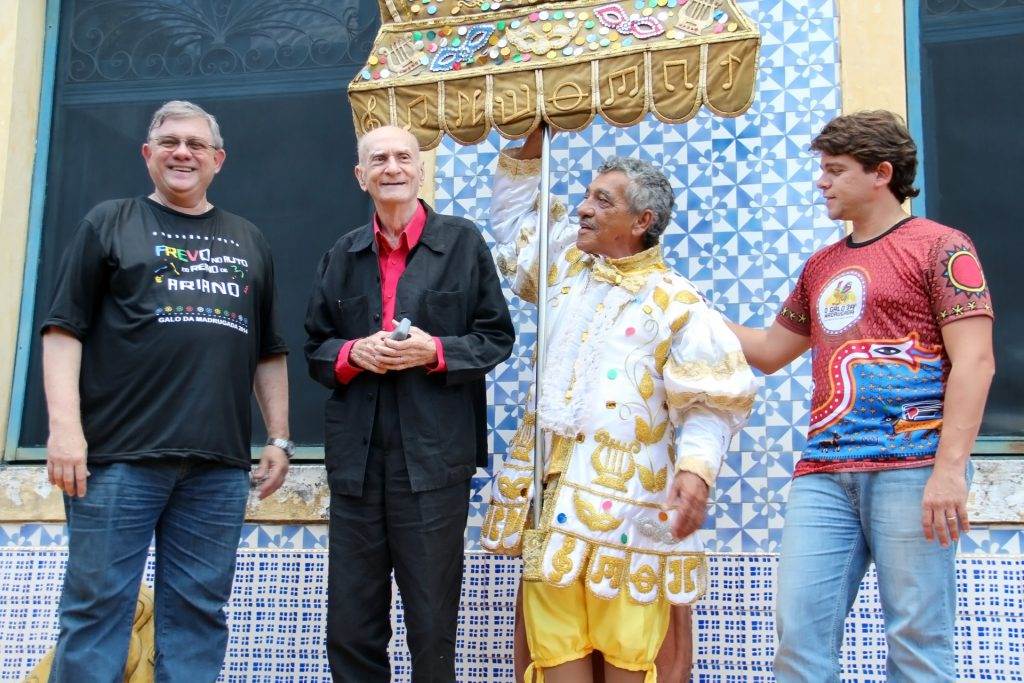 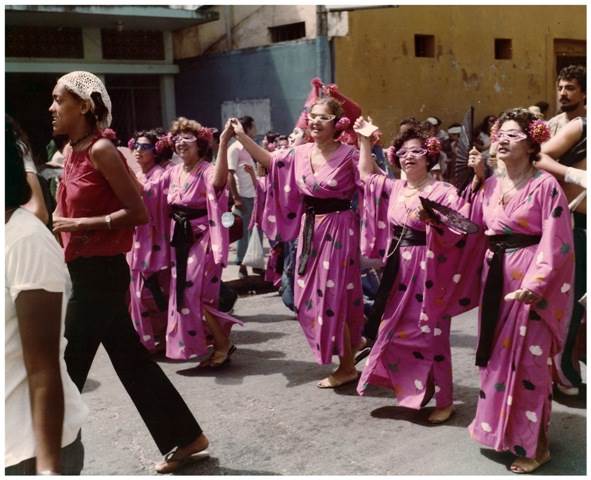 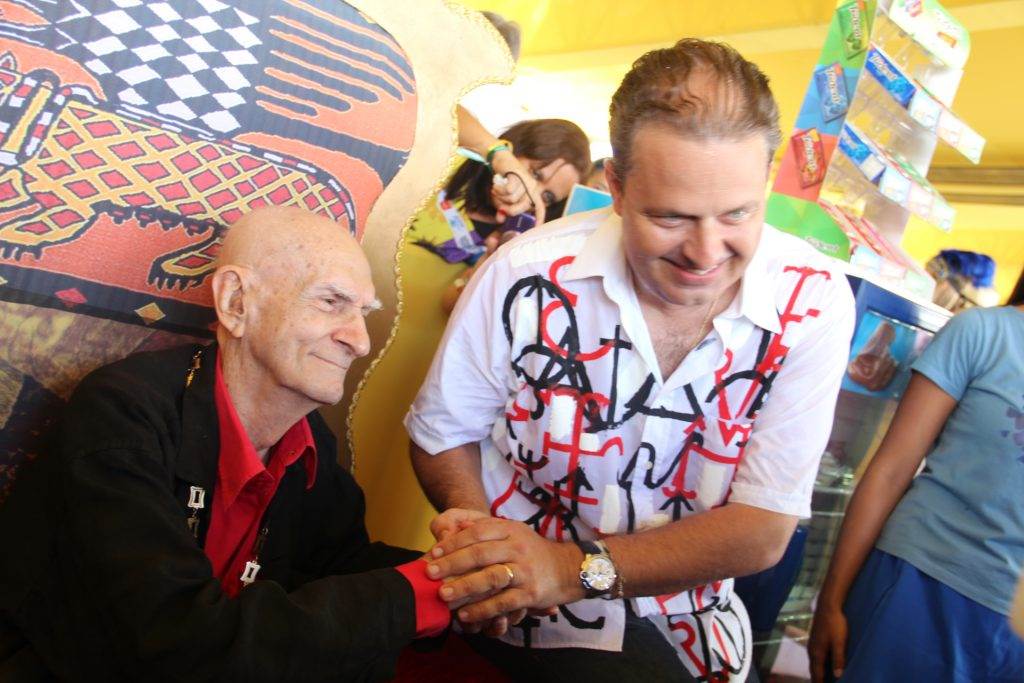 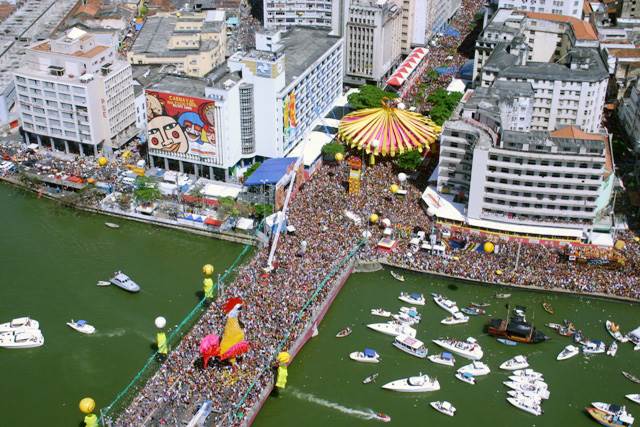 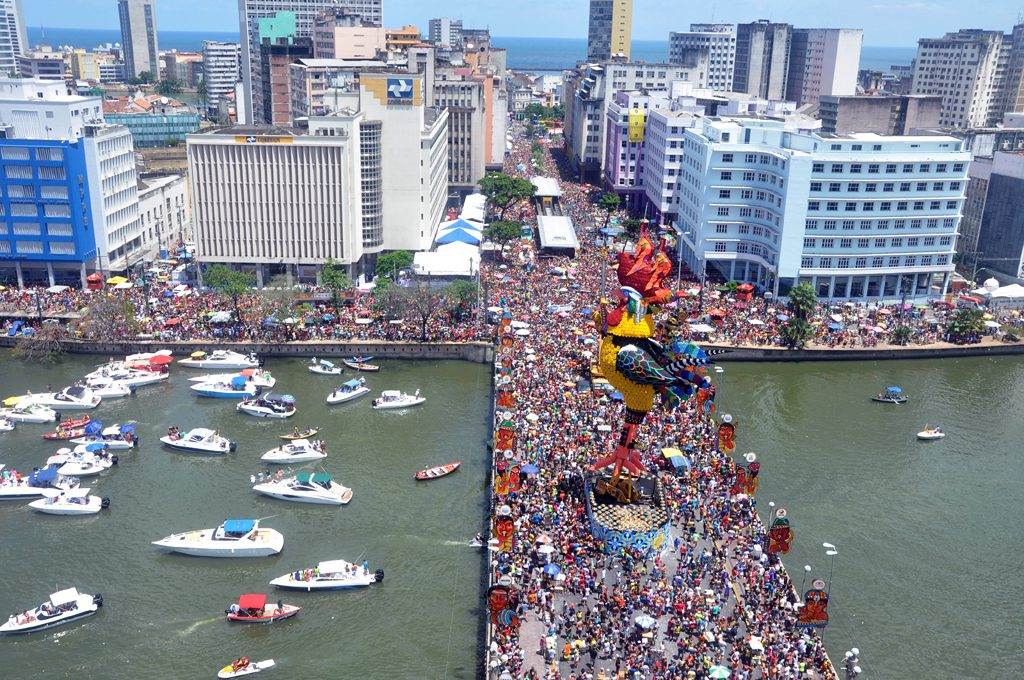 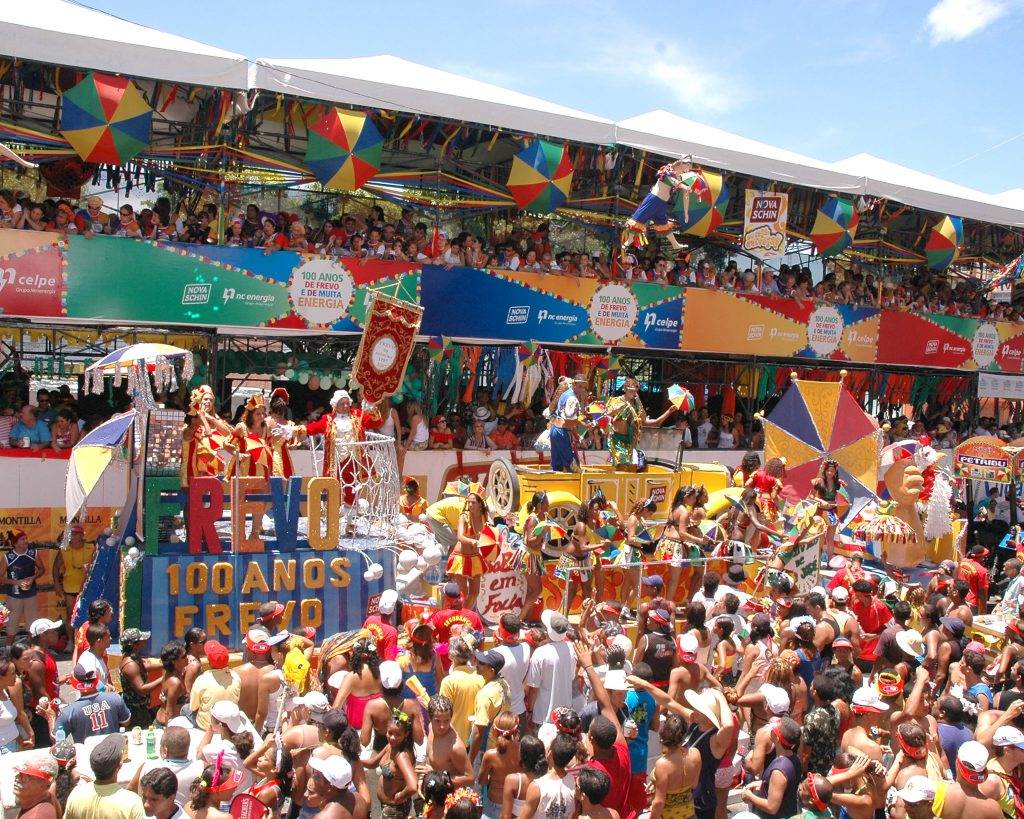 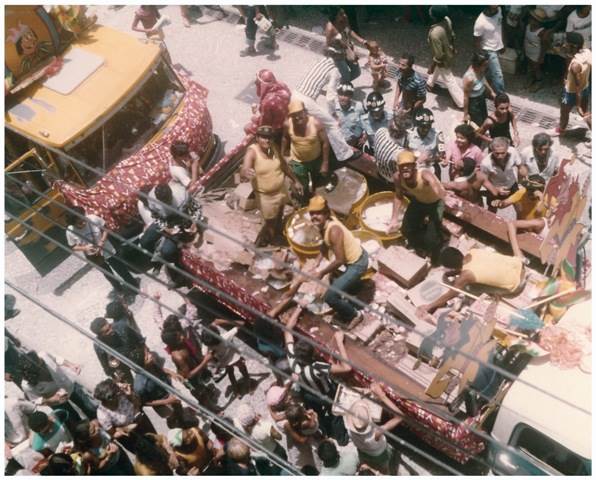 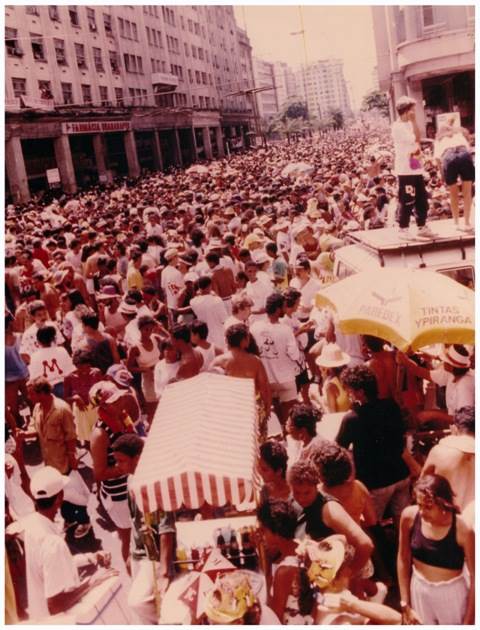 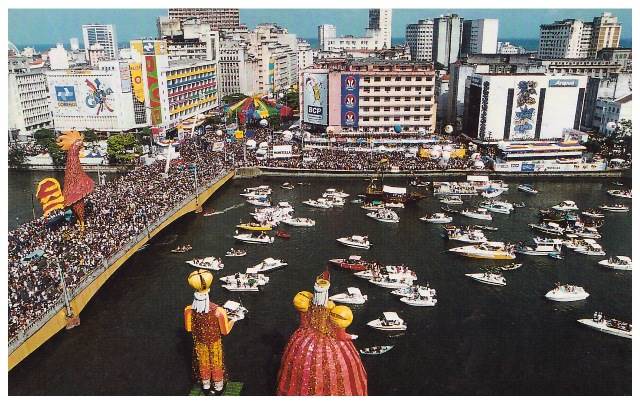